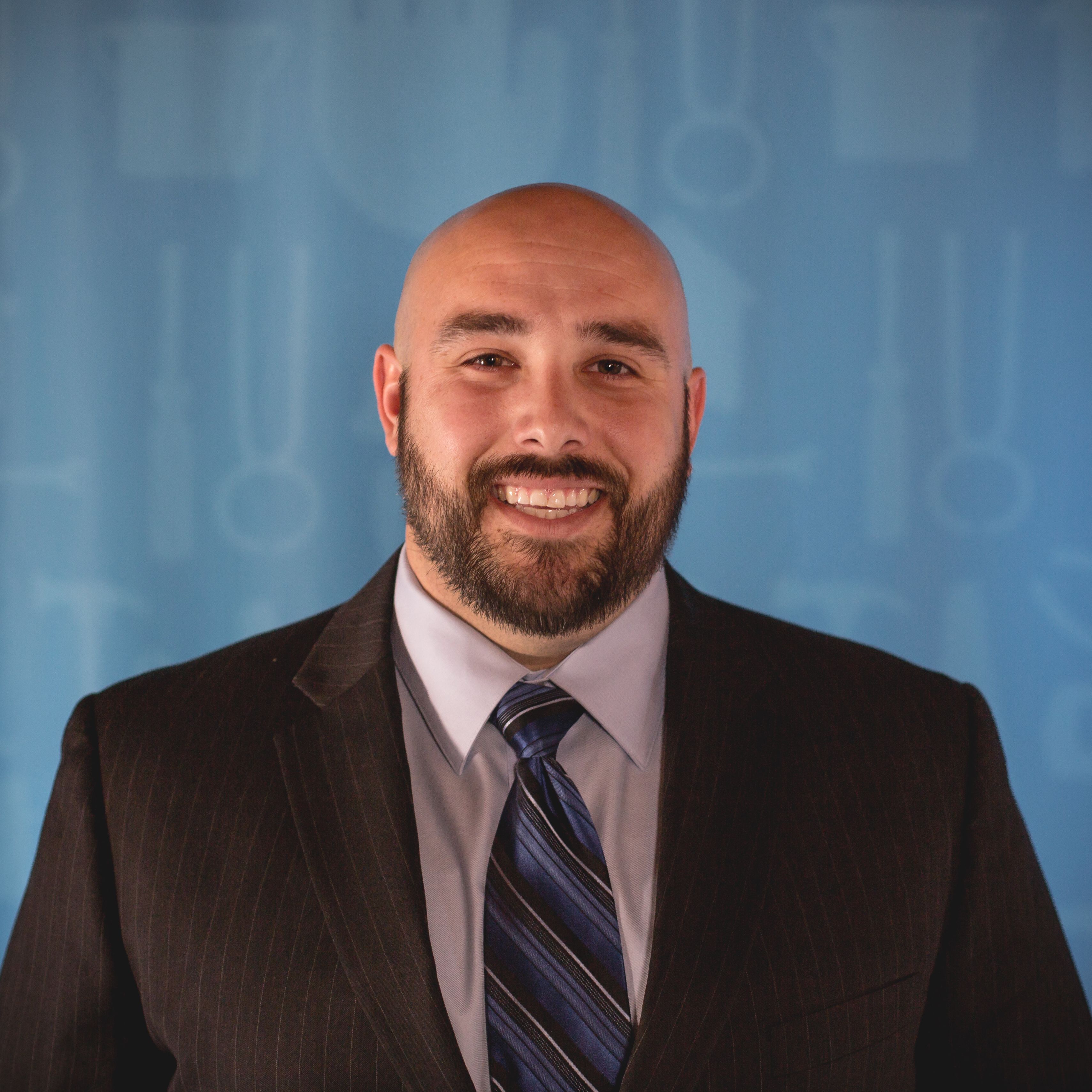 Jeremy joined Habitat for Humanity of Lincoln in September 2016 as ReStore Manager. In April 2018, he was promoted to Operations Director, overseeing the affiliate's construction and homeownership programs as well as ReStore. Prior to joining Habitat Lincoln, Jeremy was the Assistant ReStore Manager for Mesilla Valley Habitat for Humanity in Las Cruces, New Mexico, where he worked for 5 years. Jeremy has a Criminal Justice Degree from New Mexico State University.