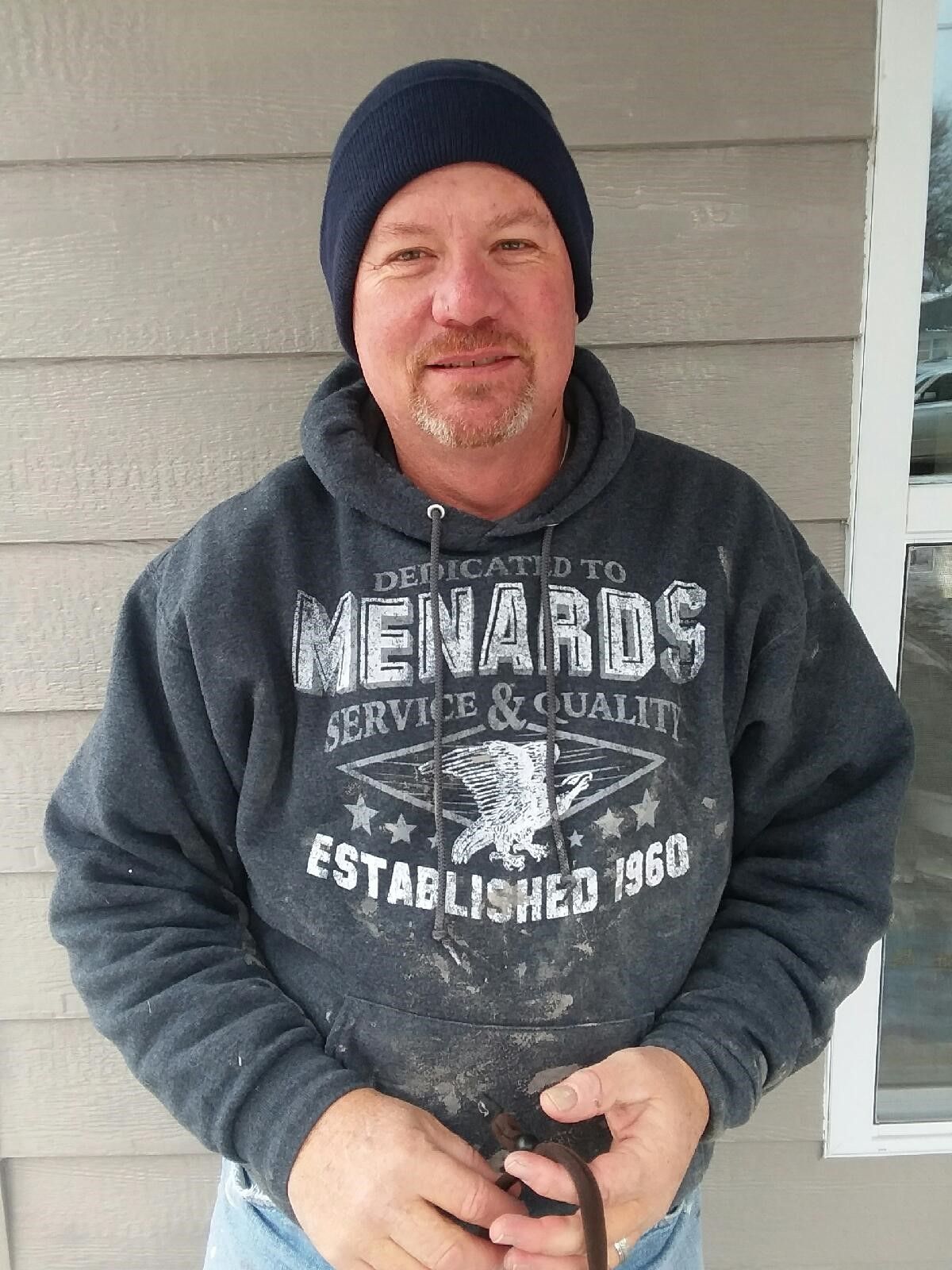 Chris joined Habitat Lincoln as construction manager in August 2018. Warfield is no stranger to Habitat for Humanity, prior to joining the Habitat Lincoln team, he was a Construction Site Supervisor at Habitat for Humanity of Dane County in Madison, Wis. He has also worked at a Habitat affiliate in Mississippi. Chris started his Habitat career in Texas where he was a volunteer and then became a team leader. Chris earned a Bachelor of Science Degree from Colorado State University and a master's degree from the University of Denver.